The History of LED Lights 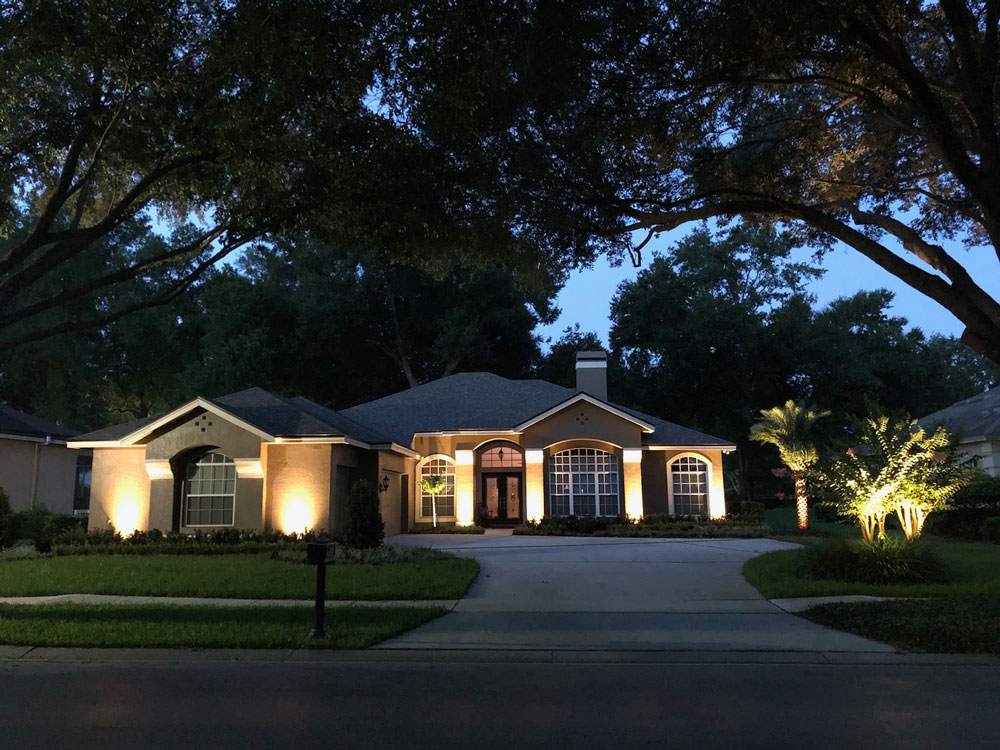 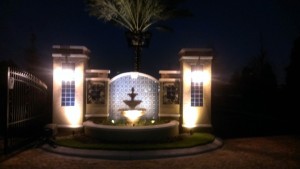 LED bulbs have almost become the standard today for landscape lighting in Orlando, and Central Florida communities like Winter Park and Windermere. But how did LED technology get to be so popular for outdoor lighting? Here is a brief history of LED lights.

What are LED Lights?

LED stands for light-emitting diode. These lights use a two-lead semiconductor to help reduce the amount of energy used. This type of lighting was invented around 50 years ago, and has since become extremely popular in household devices, including TVs and computers, as well as for landscape lighting design.

The Early Years of LED Lighting

In the late 1920’s, Russian scientist Oleg Losev studied electroluminescence, the natural phenomena upon which LED technology is built, in the diodes used in radio sets. His research didn’t create a practical LED, but influenced other future inventors. In 1955, RCA’s Rubin Braunstein reported that semiconductor alloys, like gallium arsenide, emitted infrared. Six years later, Gary Pittman and James R. Baird of Texas Instruments, found that when an electric current was applied to the alloy gallium arsenide, it emitted an infrared light.

A year later, the two inventors received the first patent for LED technology. It was called the “Semiconductor Radiant Diode” and would be the basis of the research for LED lights as they are known today. Eventually, the first infrared (IR) light-emitting diode patent was developed. This was the first LED light of modern times.

The Evolution of LED Technology

LED lighting couldn’t be reproduced on a household scale at first. It cost $200 per unit. With that in mind, LED lights were used for commercial, more expensive laboratory equipment. It was only when the price of manufacturing them was brought down that the technology could be used in TVs, computers and even watches.

However, the technology was too small. The output was so tiny that the lighting could only be used as indicators. Nothing like the landscape lighting LED is known for today. It was only as the LED materials became bigger and technology advanced that the amount of power in the lighting could reach a point where they were used for more than calculator displays.

LED lighting has evolved from an expensive and rarely used option to something that is found in the majority of homes. It is now one of the most cost-effective methods of lighting. Its usage in residential and commercial landscape lighting has grown popular because of three factors: luminosity, light quality and durability.

LED bulbs don’t have delicate filaments like incandescent bulbs. As a result, they won’t be damaged due to the movement of fixtures during maintenance, or by rough lawn maintenance crews. The color of LED bulbs varies too. Depending on what type of effect you want to achieve, you can use a warm white, pure white (most popular), or a bluish tinted bulb which is particularly striking underwater.

The thing to keep in mind with regard to LED landscape lighting is which chip is used. Cree Manufacturing has the most efficient chip in the world today. At Elegant Custom Images, we use Cree chips in all the LEDs we install. In addition, we also use drivers made by National Semiconductor because they are the best in the market place, and the most dependable. Efficiency matters with LEDs because the more output in lumens you can get with the least amount of wattage translates to the lowest power requirement and cost you can achieve.

For more information about LED outdoor lighting for your Orlando or Winter Park home, visit our website, or contact Elegant Custom Images at 321-217-7822.