As you may already know, Orlando evolved from the hub of Florida’s citrus industrsy in the 19th century to a mecca for tourism, beaches, fun and of , the beautiful Orlando landscape lighting that we see today in the 20th century. Orlando’s regional leaders have worked diligently in recent years to diversify Orlando’s economy to create a new breed of high-tech, high-wage careers for residents in cutting edge industries such as digital media and technology, life sciences and modeling, simulation and training. Today, Orlando is a global leader in the innovation economy.

Many of the Orlando communities are lit up with LED outdoor landscape lighting, which helps Orlando as a whole to conserve electricity. 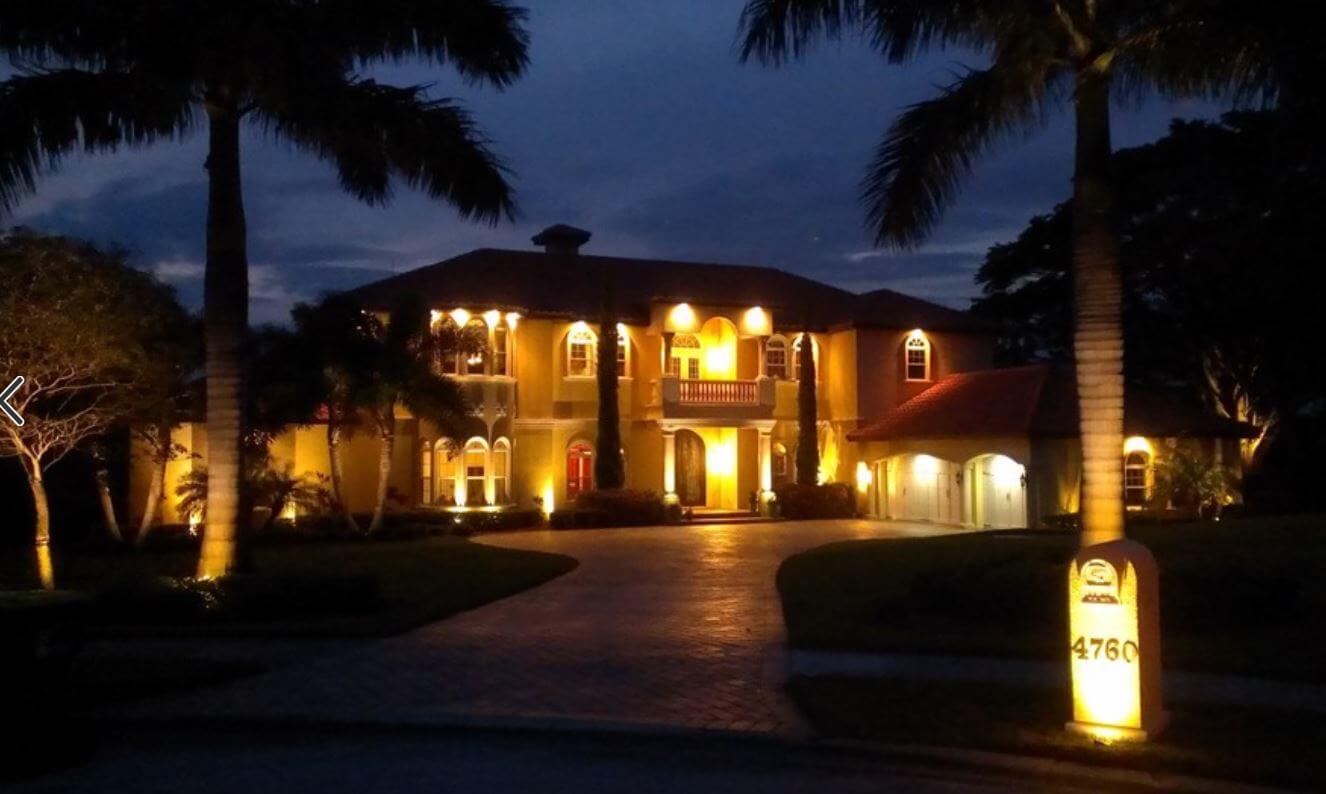 It’s no wonder that many residents have chosen to hire Elegant Custom Images to provide attractive low-voltage outdoor landscape lighting for their Orlando, Florida homes, enhancing their property values in the process.

View our photo gallery for ideas on how we can transform your Orlando landscape with energy-efficient, low voltage landscape lighting that highlights your home’s best features. We take into account the architectural design of your home in our design process, so we can improve visibility while creating the perfect mood to suit your personal taste. As certified landscape lighting Orlando, FL contractors, we stay current with the latest outdoor landscape lighting advances to supply our customers with beautiful designs that make use of the most cost-effective technologies.

Contact us today for a no-obligation estimate on installation and maintenance programs for landscape lighting in Orlando, FL.